In 2019, ninety-two cloggers from the United States had the opportunity to entertain the largest parade audience in the world in the London New Year’s Day Parade! After thrilling the crowd in 2017, PowerTaps was invited back to London. PowerTaps was excited to share the opportunity with others and joined forces with 7 other teams for the 2019 London parade! As one massive team the group performed together under the name America’s Clogging All*Stars.

Lord Mayor of Westminster, Steve Summers says “We must have more Cloggers in the Parade!”

In 2019 dancers from 8 different eastern U.S. competitive clogging teams came together as America’s Clogging All*Stars to perform in London. Ninety-two dancers energized audiences performing several times throughout the parade festivities and concert series. In addition to the parade, ACA performed at the media day in Trafalgar Square, Cadogan Hall and at the pre-parade kick-off ceremony. 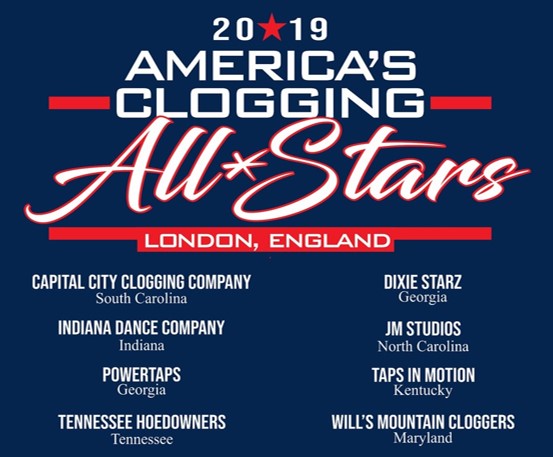 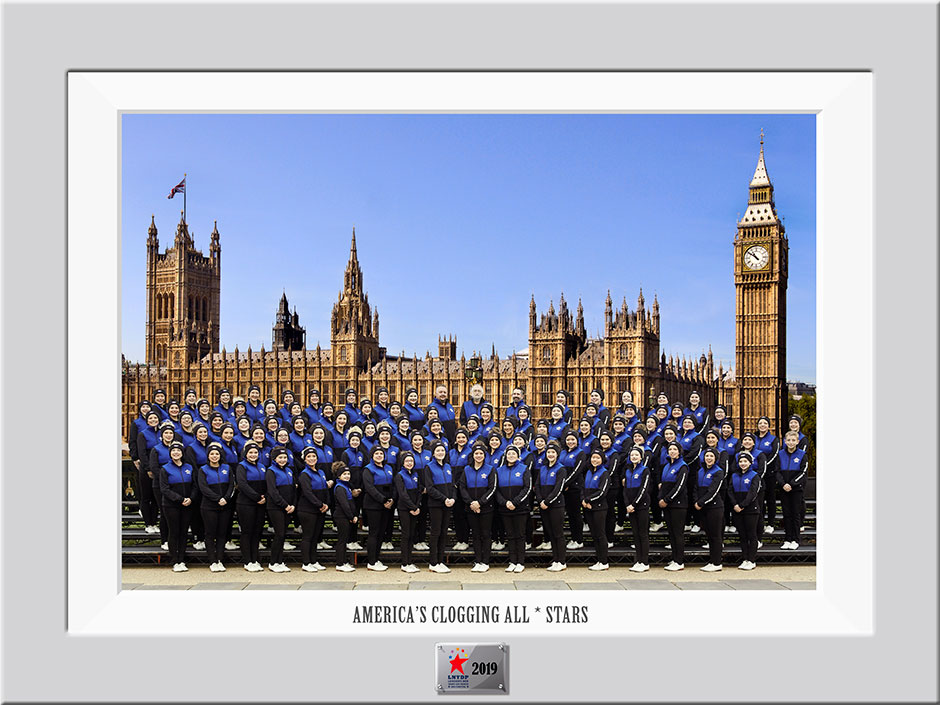 PowerTaps traveled to London, England to perform in the 2017 London New Year’s Day parade. The team was recruited and invited in October 2014 for this once in a lifetime trip and performance opportunity. Thirty-six of our dancers made clogging and the U.S. proud on January 1, 2017 showcasing our special talent to the largest parade audience in the world! PowerTaps was also invited to be one of three groups to entertain at the LNYDP Media Day in the famous Trafalgar Square on December 30, 2016, and then again for the V.I.P. Banquet the evening of New Year’s Day casino spiele für zuhause. 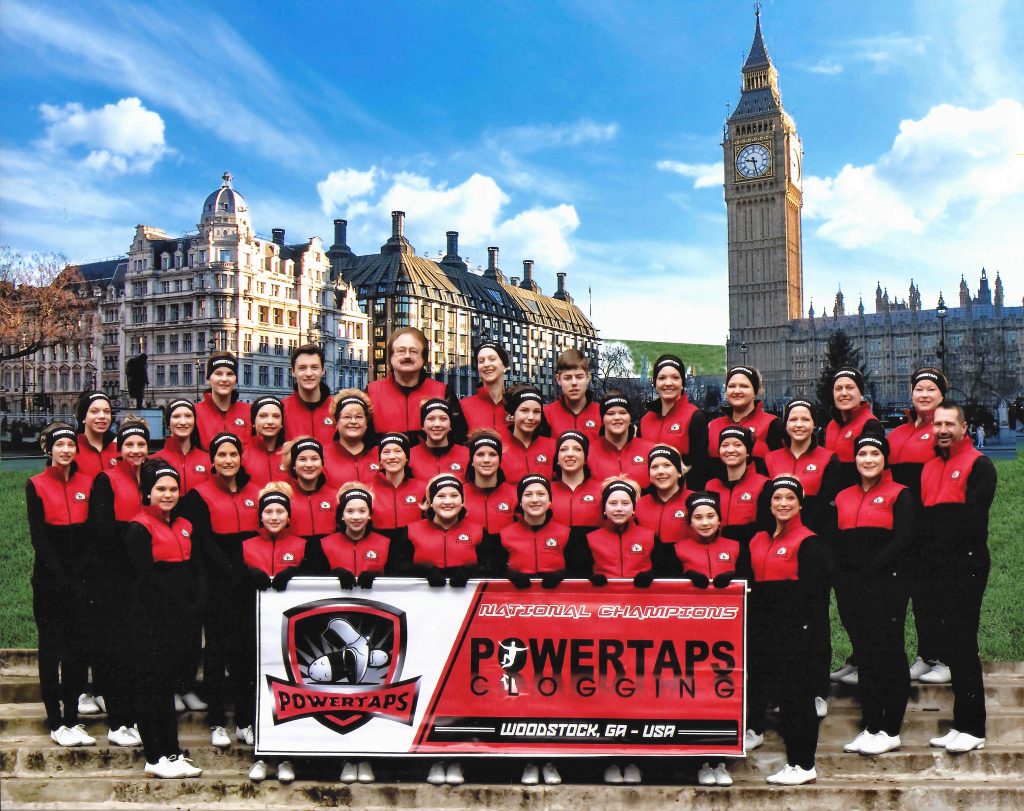 how to get an erection without viagra 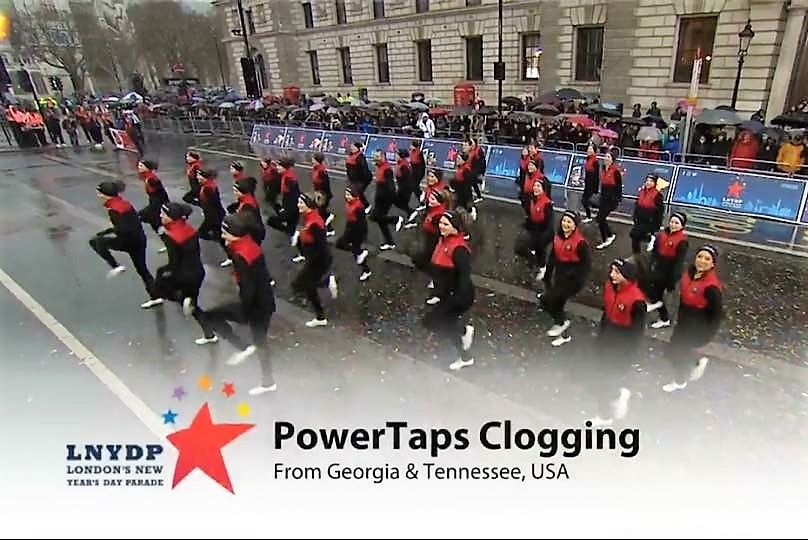 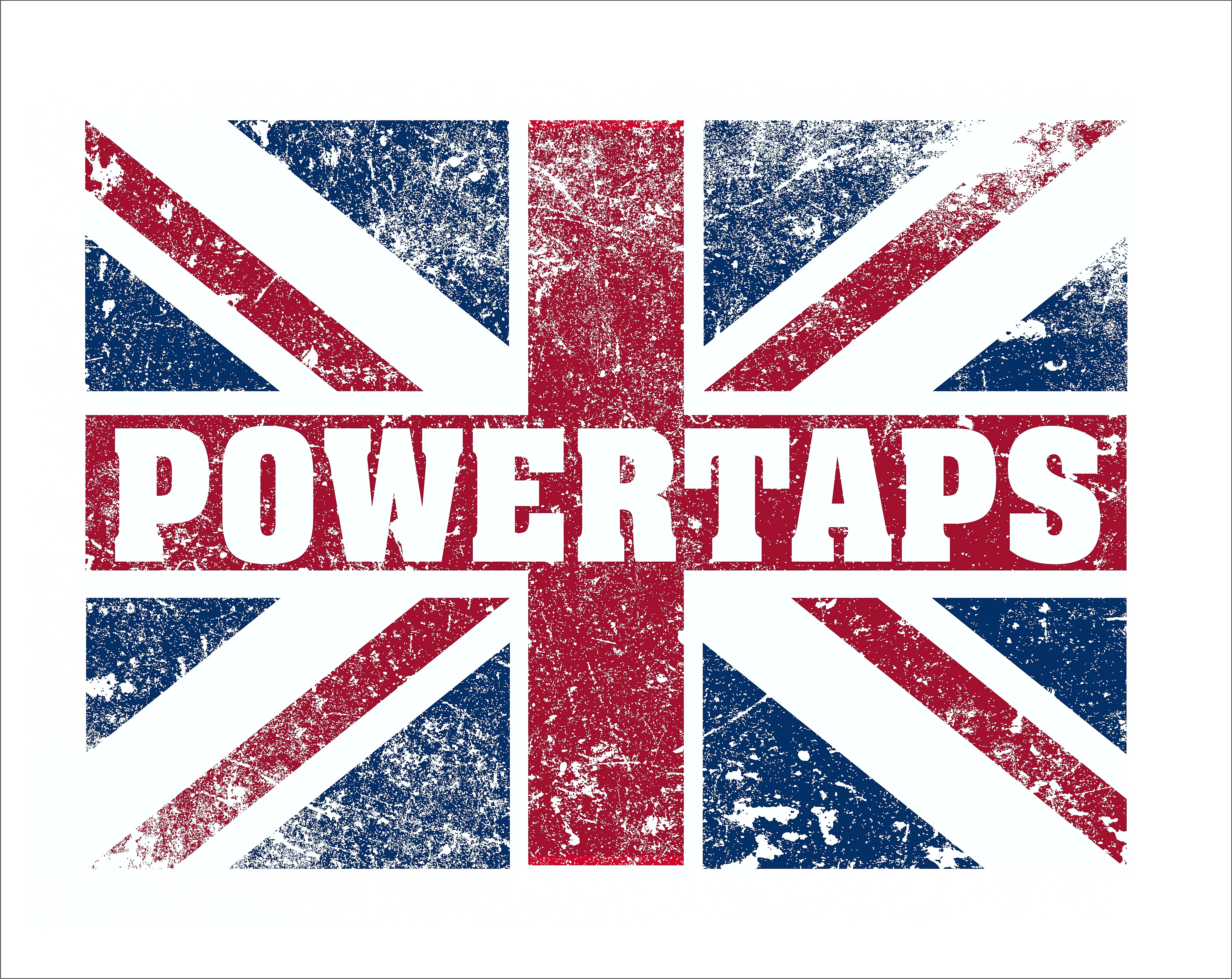 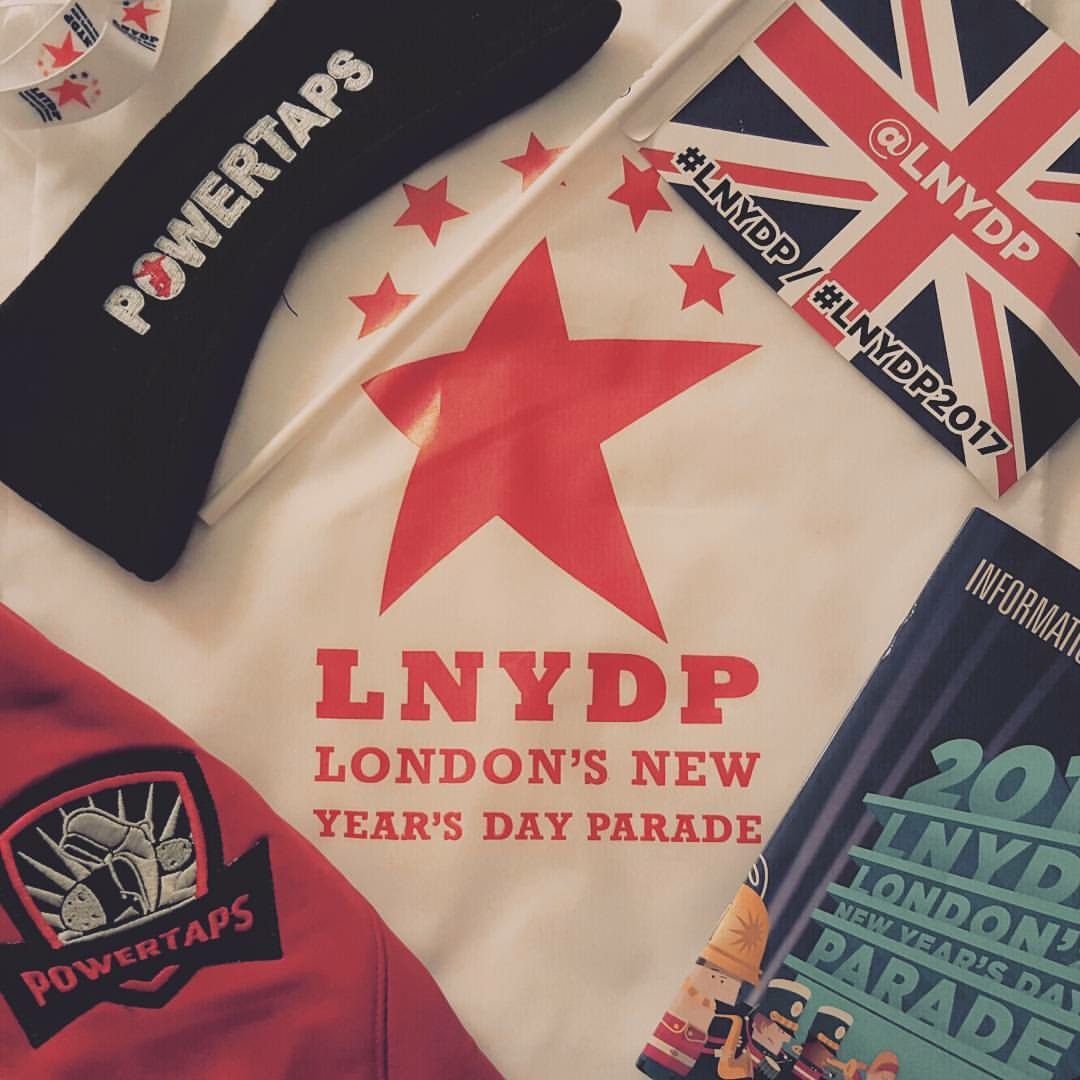